The Secret Behind Willpower

Willpower is one of those mythical superpowers many of us wish we had in endless supply. We marvel at the apparent superheroes in our lives who can resist or commit to anything, and we wish we had their resolve. If we’re not one of the “lucky ones” born with a bottomless well of determination, we feel like a failure.

From a young age, we’re taught that willpower is critical to achieve success in life — particularly when it comes to our health goals. It’s the internal engine that allows you to study adequately for a test or choose the fruit and yogurt bowl at the breakfast buffet instead of the frosted pastries. It is the commitment needed to train for a competition or a race when you’d rather take a nap. It’s the resolve of someone who has decided to quit smoking or give up chocolate for Lent.

And it’s a funny thing, willpower. For most of us, it’s inconsistent at best. It’s copious in the mornings, yet absent by 8 PM when you have a hankering for ice cream. It’s full force the first week after you’ve set a new health goal, but by week 3 it’s petered out, ushering you back into your cozy status quo.

For many of us, low willpower can lead to feelings of frustration, disappointment, failure, and even shame.

So, what is willpower, this seemingly pervasive yet unreliable force that dictates our lives? 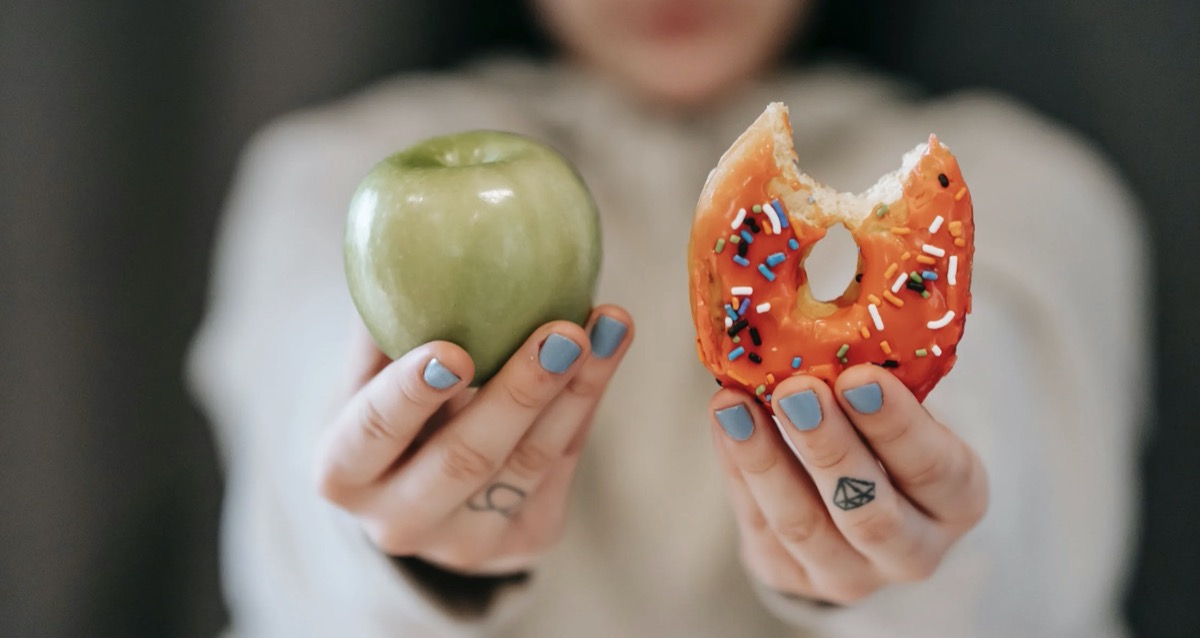 We typically think of willpower as the ability to resist temptations that are detrimental to our health or derail our progress towards goals OR to commit to healthier habits.

In their book “Willpower: Rediscovering the Greatest Human Strength,” Tierney and Maumeister define willpower as “the ability to resist short-term gratification in pursuit of long-term goals or objectives.”

Oxford dictionary’s definition takes it one step further and describes willpower not just as the ability to “restrain impulses,” but also the “the control exerted to do something,” which is just as relevant when creating new behaviors in your life.

It turns out, however, that willpower isn’t all that straightforward, and perhaps, it might just be a myth.

While different research studies over the years showed various findings (nicely summarized here), a more recent study from 2011 showed that people “who were the best at self-control…reported fewer temptations throughout the study period. To put it more simply: The people who said they excelled at self-control were hardly using it at all.”

And those who were using more self-control reported feeling more exhausted and depleted from the effort of trying to resist temptations.

To break it down, let’s look at person A and person B.

Person A reports rarely encountering temptations or using self-control. They walk by an ice cream shop on the way home without a second thought. It’s not even a temptation.

Person B, however, reports lots of temptations. The same ice cream shop is on their way home from work, and they have to actively avoid it. Perhaps they take a different route home, walk on the opposite side of the street, or resort to self-talk.

So what makes person A different from person B? 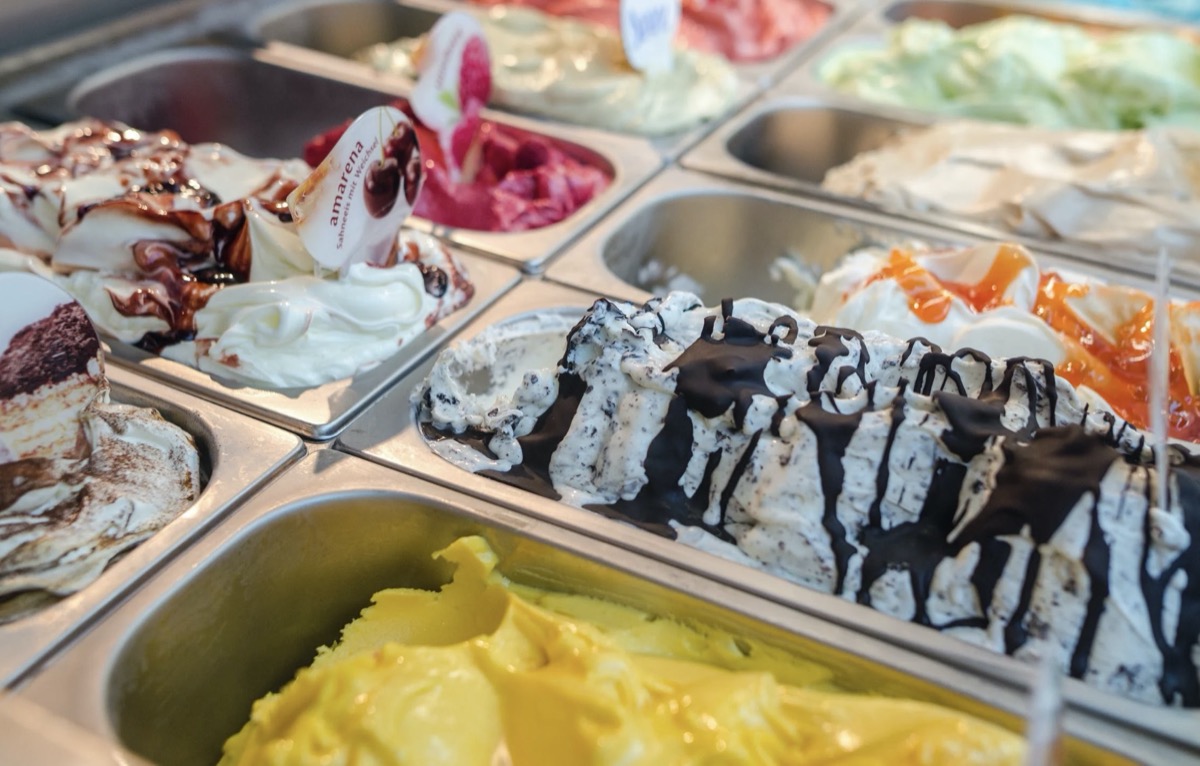 It turns out that the secret to having good “self-control” is a little more complex than having willpower alone. The good news? Anyone can do it! It just requires an understanding of the concept and some learned skills.

Here are the top 3 factors that contribute to having strong self-control:

“People who are better at self-control actually enjoy the activities some of us resist — like eating healthy, studying, or exercising.” For these people, preparing a healthy meal or going for a run is fun. In addition, when these people set goals they are typically “want-to” goals — milestones they inherently and genuinely want to achieve — versus “have-to” goals that might be motivated by external factors. For example, if you go to the gym, which you loathe, because your doctor told you you “have to” get in shape, you’re less likely to continue going. If you decide to run a marathon because you love running and being outdoors and know that this will help you stay healthy throughout the fall, you’ll likely keep going.

So, you might be thinking — “I will never, ever enjoy running, even if someone offers me a million bucks.” And that’s ok. Start with what you love. If you’re stuck, take a trip down memory lane and ask the 7-year-old inside what they would love. Was it dancing? Skating? Climbing trees? How can you translate these activities to your current lifestyle (maybe climbing trees takes you on a trip to your local climbing gym). Follow your joy, and you’ll be way more likely to stick with it.

2) The Power of Habits

According to a paper published in 2015 by psychologists Brian Galla and Angela Duckworth, people who are good at self-control have generally learned better habits. What’s more, they maintain a lifestyle that allows them to avoid the need to make self-control decisions.

They create and implement habits and routines that make it easier to accomplish their goals, like exercising at the same time each day or meal prepping on Sunday afternoons.

They structure their lives and environments in a way that supports their healthy habits. For example, if a person knows they have a sweet tooth, they might avoid keeping sweets in the house so that there is never a need to resist them at all. 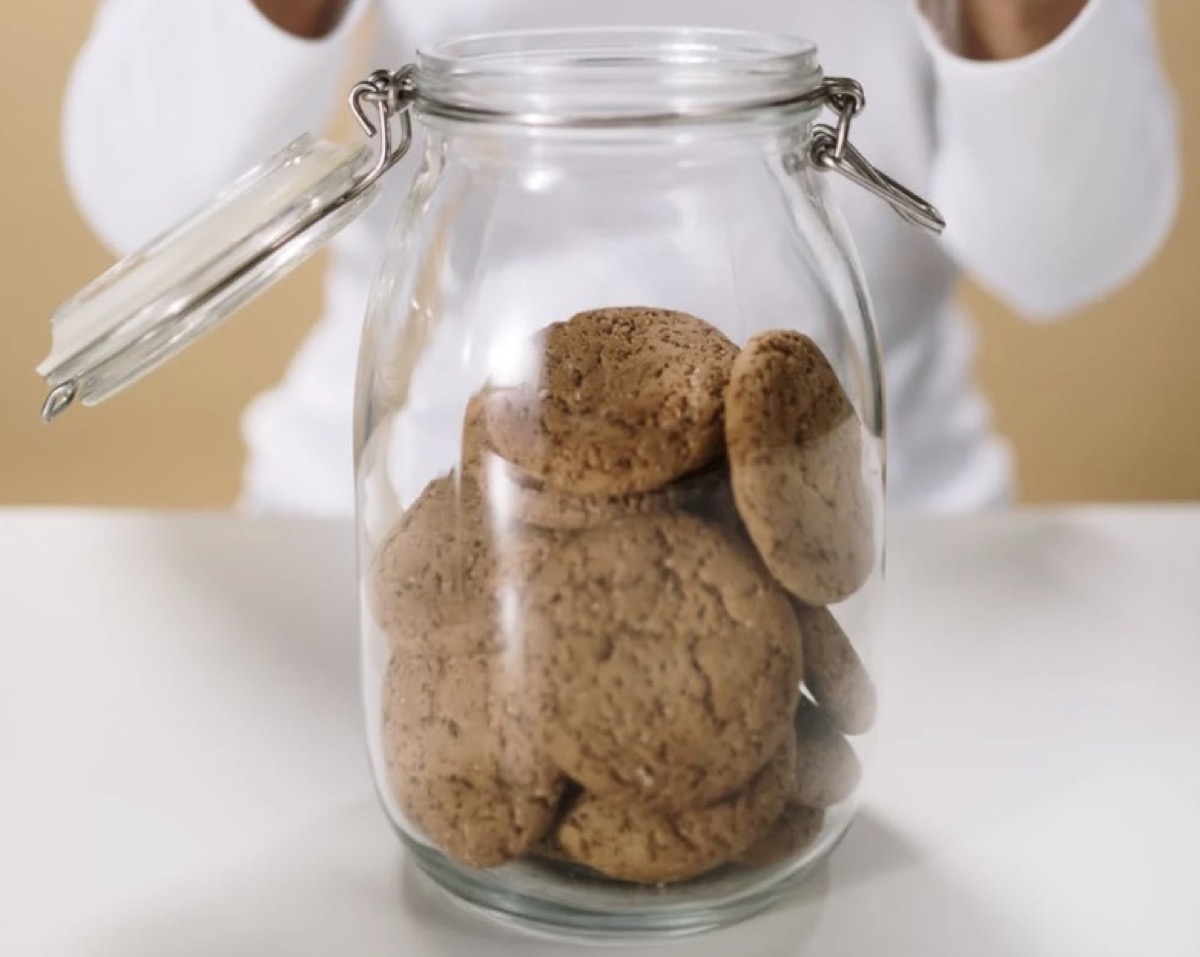 These behaviors aren’t willpower — they’re a result of deliberate and skilled planning, which luckily, we can all acquire. If you’re curious about how to start creating some healthy habits of your own, check out Atomic Habits by James Clear. His strategies are concrete and simple to implement.

As a result of our innate dispositions, some people simply experience fewer temptations whereas others are genetically inclined to want immediate gratification or gravitate toward certain behaviors. For example, if you are born with a high metabolism, you might be hungrier and eat more than other people. If you have a parent who is an alcoholic, you may have addictive tendencies.

Instead of lamenting your lack of innate willpower, work on acknowledging and accepting your own attributes and develop the skills (go back to steps 1 and 2) to equalize them.

In the wellness industry, the concept of willpower can be extremely problematic. Failure to follow through on a goal can often feel like a personal failure. Not to mention, in the age of algorithms, we’re uniquely and intensely targeted for the things we want and crave all day long.

This inevitably leads to a cycle of public and private shaming that is even more detrimental to our ability to achieve our goals — and our mental health.

Consider someone who has been trying to lose weight for years and hasn’t hit their goal. They often blame themselves for not having the self-control to reach their goal and eventually give up.

In reality, willpower isn’t what will get them to their goal. It’s like plugging a destination into your GPS when you have no cell service — it’s just a blank map without directions.

Hitting a goal requires strategic planning and action steps. It requires one to internalize a goal and restructure their environment and lifestyle in service of that goal. It requires learning and maintaining good habits that keep you accountable to those steps. And perhaps most importantly, it requires some (ok, a lot of) joy. If you don’t get satisfaction from the things you do, it’s really hard to stick with them.

Dimity Palmer-Smith is an online health coach. She and her husband, Nolan, work with parents to create a healthy lifestyle that is doable and sustainable using a habits-based approach so that they can look great, feel energized, and keep up with their kids no matter what life throws at them.