No Gluten, No More Headaches. 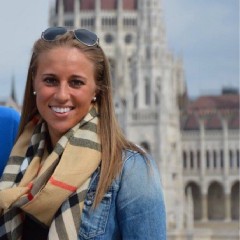 Not a celiac disease. No blood tests proved to be an allergy. But could something so prominent in today’s diet be causing such health issues?

It may sound absurd but it’s true for me. Let me fill you in on how not eating gluten was able to solve my problem!

It was in the middle of January, my senior year of college and I kept getting dizzy spells. My head would hurt but not like migraines rather I was constantly dizzy. Whether I was sitting or standing everything was spinning. I was frustrated.

I hypothesized the different reasons this could be happening.

Was it the sudden change in temperature from the warmth to the sudden cold with inches of snow just falling in New England? Was it the amount of work I had left to due? Was it figuring out what I was supposed to do after college? The list went on. But the dizziness would not go away.

I took what I knew and tried to cure myself.

Was I dehydrated? I was drinking more water to make sure that was not the case. Was I getting enough sleep? I was going to bed at a decent hour, early enough to be called a grandma. Did I have a pinched nerve? I visited my massage therapists to relieve any neck pain I had. No matter what I tried to do, the dizziness and the headaches were still there. 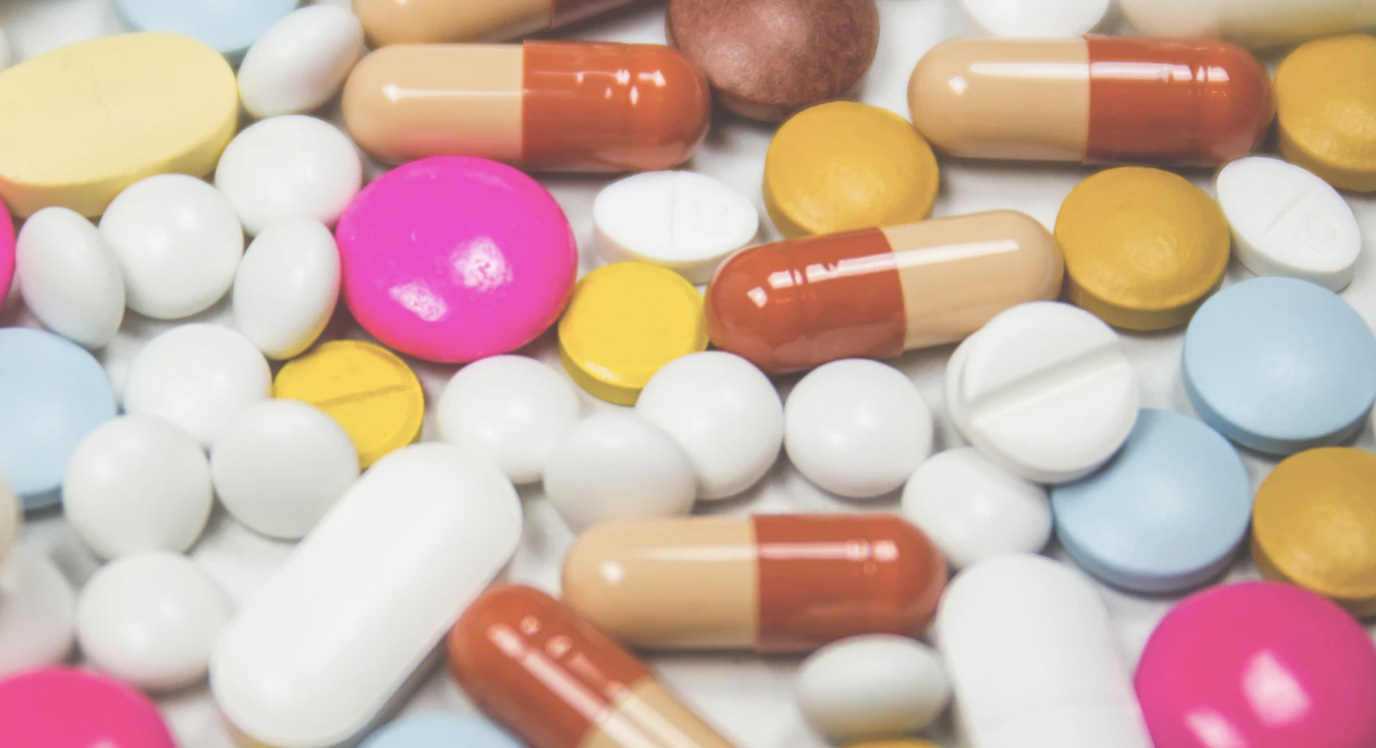 Next step, seeking a professional. I got myself to a neurologist to hear what they had to say. I had an MRI and a CT scan, neither of which showed any problems. This, of course, caused more stress because I was discouraged. I still had no answer to the underlying factor to all the headaches and dizziness.

The doctor did what the doctor knew best. She prescribed medication for migraines, but that caused even more problems. I had every side effect listed on the prescription. The dizziness got out of hand. I was having a difficult time doing everyday activities. And as an active person, this meant little to no physical activity. This also meant no driving. I felt unsafe and would experience the road spinning underneath me. Granted this even lead to a panic attack when driving.

I was scheduled for checkups once a week with the neurologist to determine if there was ever any change in my symptoms, to understand what could be causing this problem. It was not until the third appointment that she had recommended that I try an elimination diet as some foods can trigger migraines and headaches. 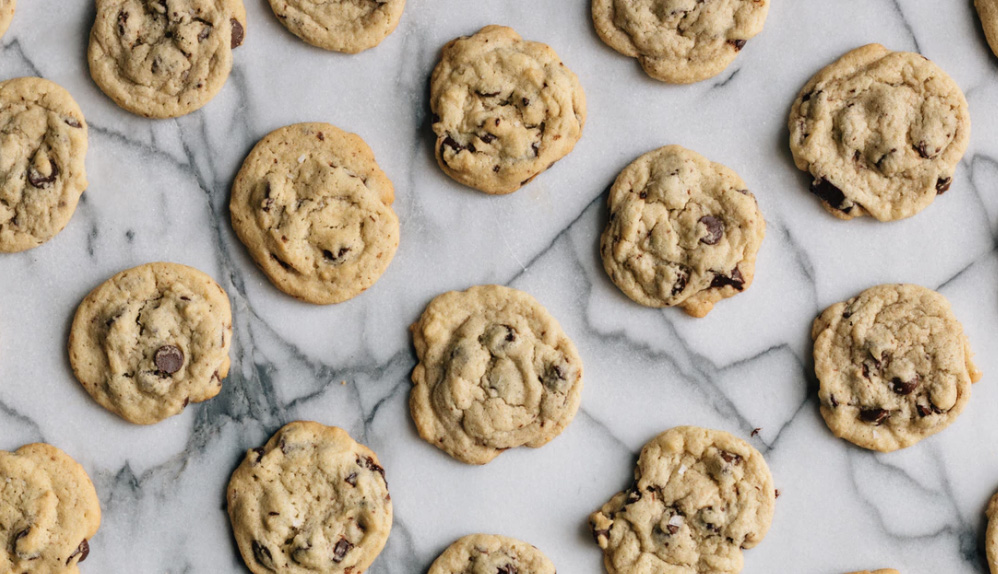 When I was sitting in the doctor’s office, and the neurologist told me to cut out all gluten products from my diet for two weeks, I think I went into a state of shock. I, someone who can eat cookies, cupcakes, donuts, fresh bread and toast for breakfast, lunch, and dinner did not know what was about to happen! Even though I have an unbelievable sweet tooth, I ate healthy most of the time. I sure did like to indulge in certain snacks and treats that contained gluten but I never thought it would hinder my health.

Once I nodded my head and said I would use a food journal, I walked out of the office in disbelief. I had no clue how I would survive the next two weeks! At this point, I pictured myself eating fruits, vegetables, salads, fish, and rice for the rest of my life… I was not too keen about that thought. My life was about to turn boring. 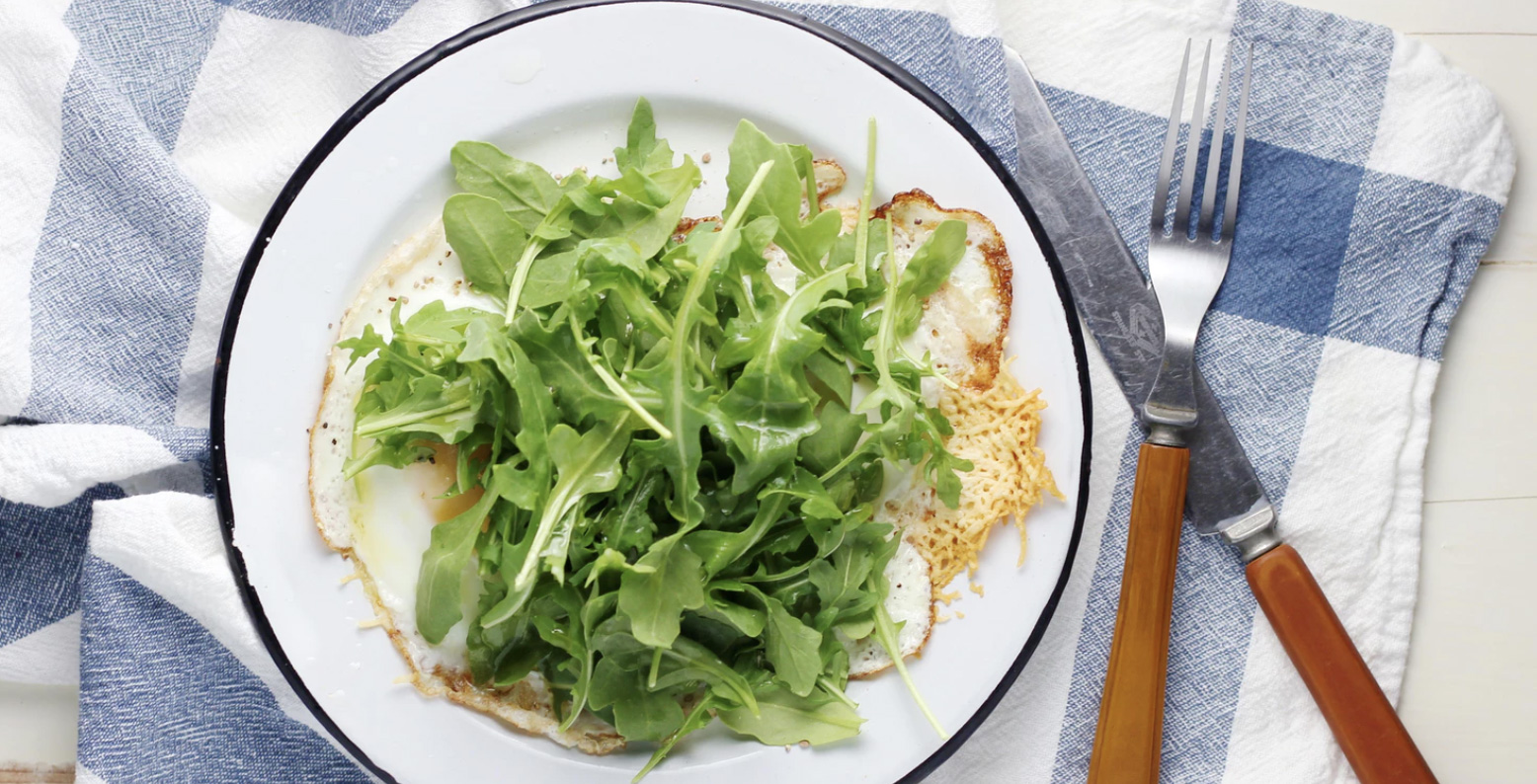 It was not until later when I went to the store that I realized that there were so many gluten-free options offered. I stocked up on fruits and vegetables and I lived off of eggs, fish, and rice for the time being with some gluten-free snacks as well. My mom even ended up making my favorite home-made Hungarian desserts by substituting regular flour with coconut and rice flour. Trust me it tasted just as good as the original, if not better!

It was the beginning of my gluten-free journey.

For two weeks I stuck to this gluten-free “diet”. I did have minor slip-ups with an occasional cupcake that had some gluten in it, but besides that, I stuck to the plan (we’re all human and sometimes cravings get to the best of us).

I learned about all the extra things that are put into foods, even soups that you would not imagine would have gluten in it. After the two weeks, and back to the doctor’s office, I noticed a change for the better.

The dizzy spells occurred less often and I was able to start doing some of the daily activities that I had not been able to previously. At this appointment, she was happy to hear about my progress and said, “try to eliminate dairy and chocolate as well”. You can imagine my reaction. Worse than the first time! But from my previous experience, I had learned that their were alternatives out there. Maybe I could eliminate the dairy by doing lactose-free products and milk alternatives to my normal dairy products.

This is when I started to become impressed with the impact on food and my health.

The migraines and the dizziness began to happen less frequently. I switched my diet around, started feeling better and finally began to live my life before all the migraines and dizzy problems occurred.

How can it be possible that gluten can have this big of an impact on the health of a person? Gluten is “a mixture of two proteins present in cereal grains, especially wheat, which is responsible for the elastic texture of dough” (Celiac Disease Foundation).

What makes gluten so bad?

Gluten consists of two proteins, gliadin, and glutenin. Gliadin is the protein that allows the bread to rise during baking, and it is also this protein that people react to negatively. Gluten inflames the gut and can cause problems such as increased intestinal permeability, which does not allow for proper absorption of nutrients in the bloodstream. Gluten can cause the autoimmune disorder, Celiac Disease and can also cause gastrointestinal problems that can occur with people that do not have a celiac disease such as diarrhea/constipation, heartburn, pain, bloating, sometimes vomiting, etc.

Gluten not only causes these above-mentioned gut problems but it can also be associated with brain problems such as constant headaches and migraines in addition to skin problems. All in all, gluten causes more damage to the body than good so if you are feeling pain, inflammation or just plain old sluggish lately, try going gluten-free for a month and see how you feel! If you don’t see a difference then go back to eating gluten or if you do see a difference decide which is more important, the gluten-filled bread and donuts or not having pain. 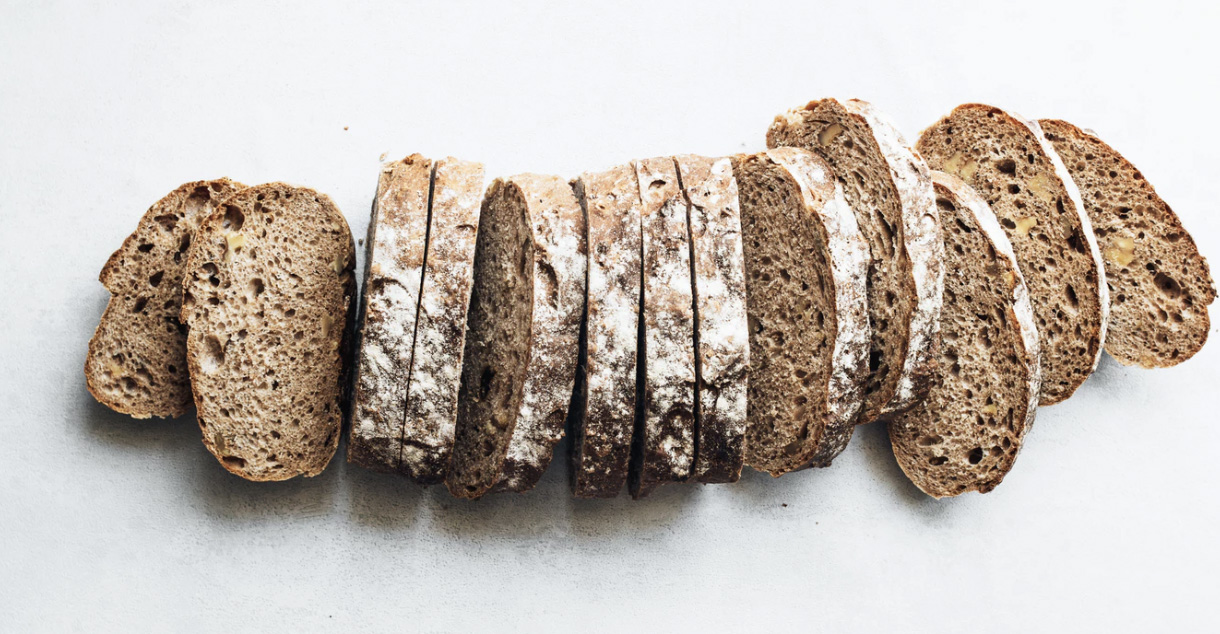 Don’t avoid gluten because you want to be apart of the “gluten-free fad”. Learn whether it hinders your health. I know that when I eat gluten-free I feel a lot better all around. Over the years I’ve come to learn that I can eat minimal gluten products, and that gluten products in Europe are far different than in the US.

Although a little gluten here or there will slip into some meals, I make a conscious effort to reduce my gluten consumption as I know the side effects. This helps me to realize the importance of switching to a gluten-free diet for my own personal health.

In order to track what I eat, I use the ate app to keep me on path!